The juried exhibition theme is based upon the words of Martha Graham, preeminent dancer of the 20th century. She describes the sense of unrest that stems from the insistent need to delve ever deeper into creative work, while also understanding that any final satisfaction with the artwork itself will remain endlessly elusive. In conversation with biographer Agnes de Mille, Graham refers to “…a vitality, a life force, an energy…” that is the foundational source for creative endeavors. 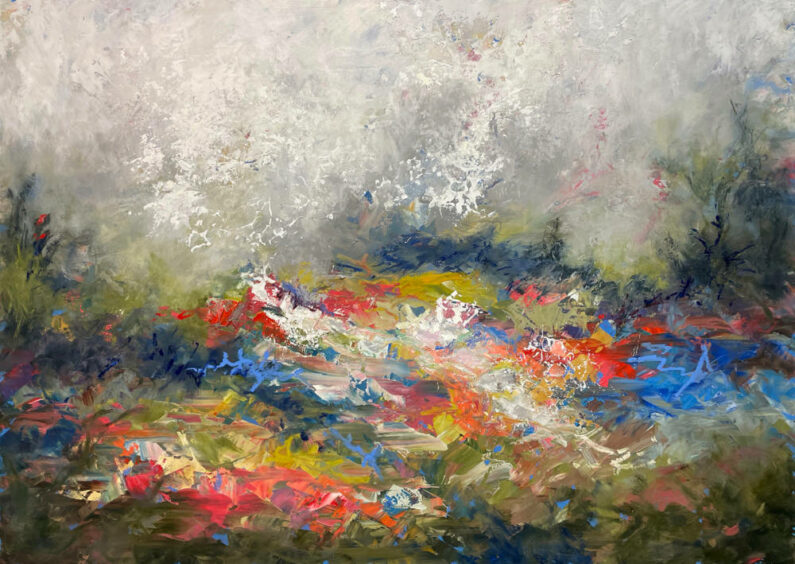 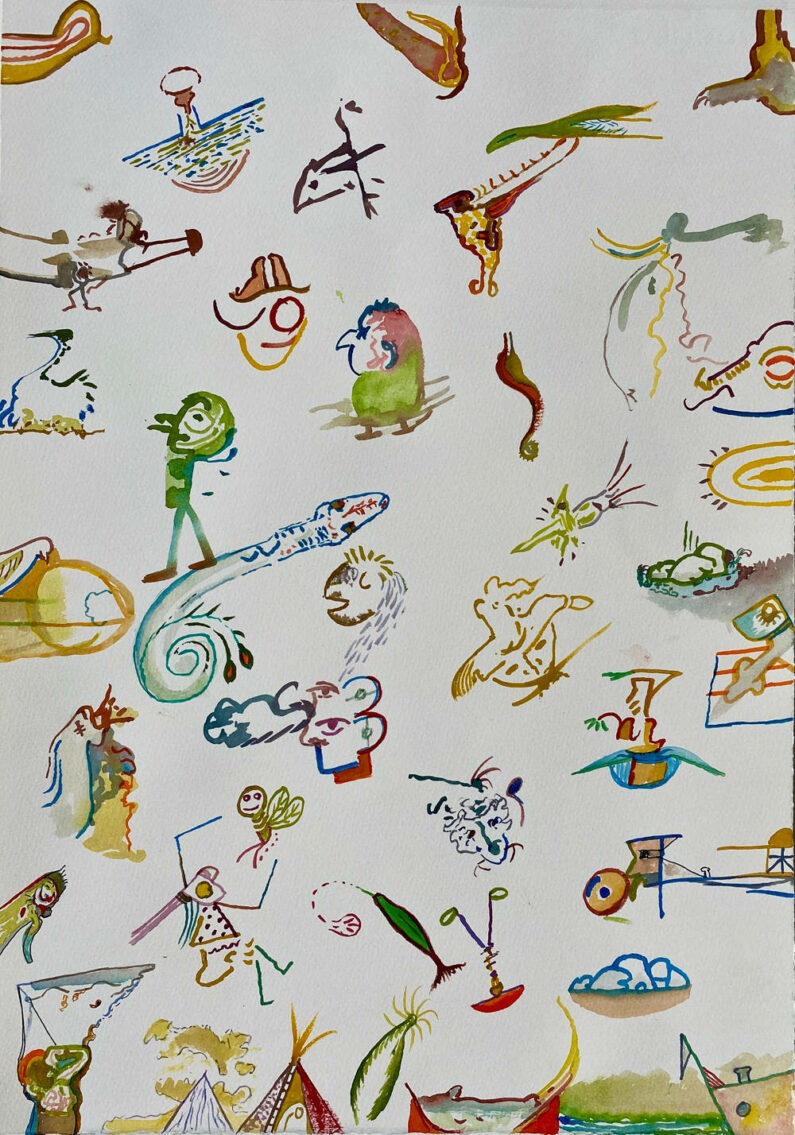 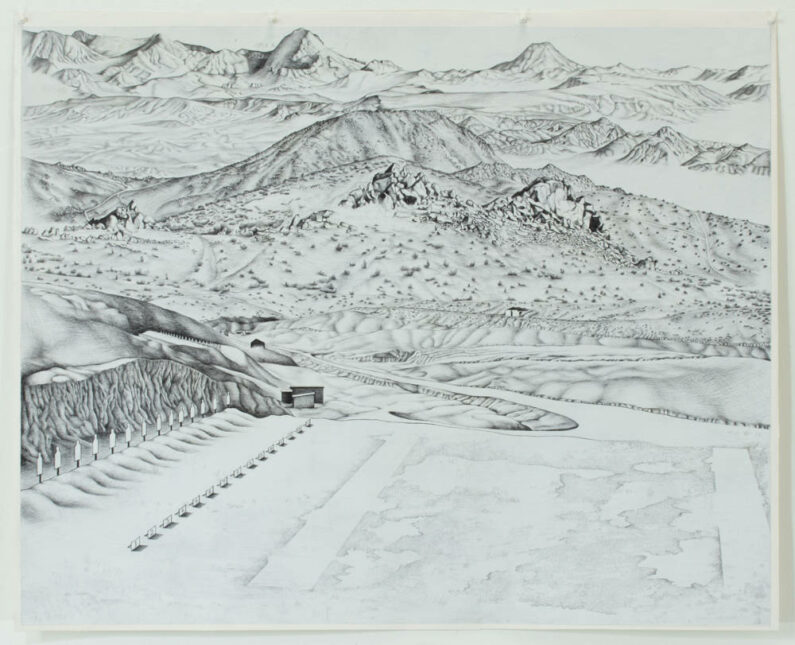 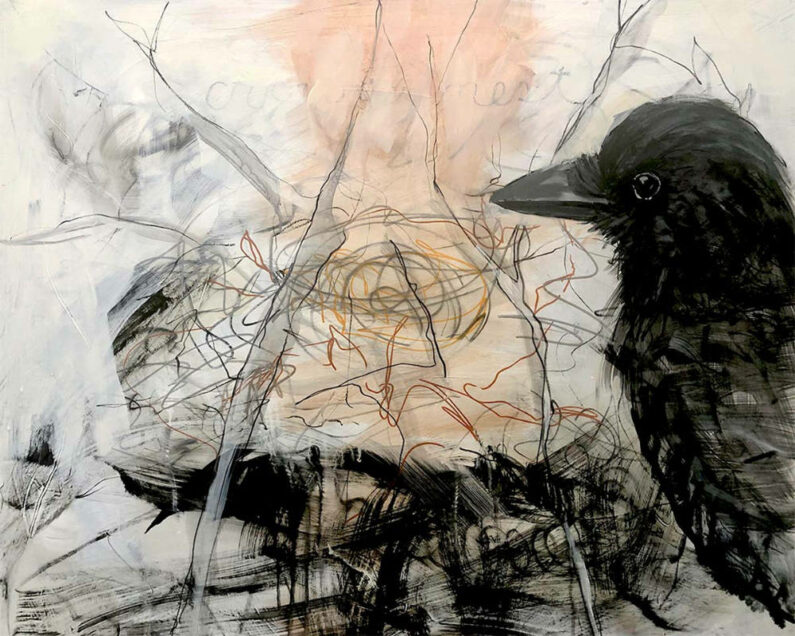 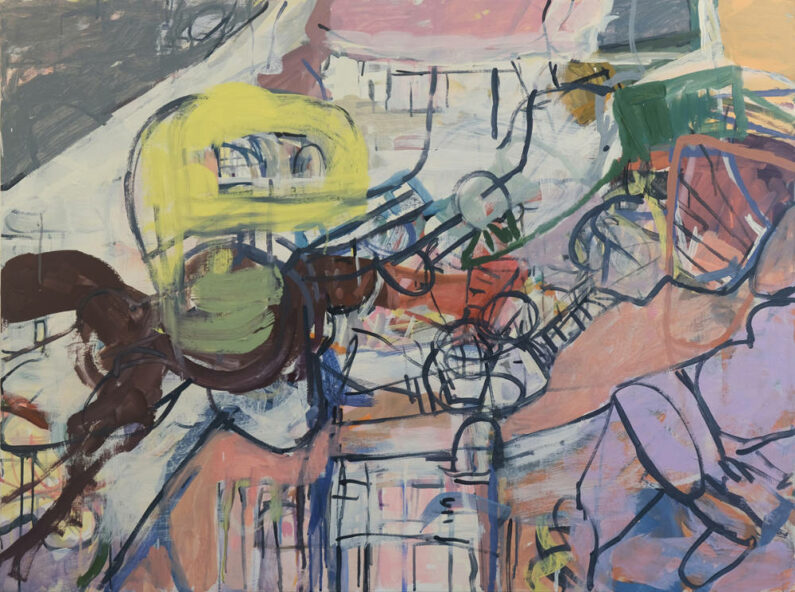 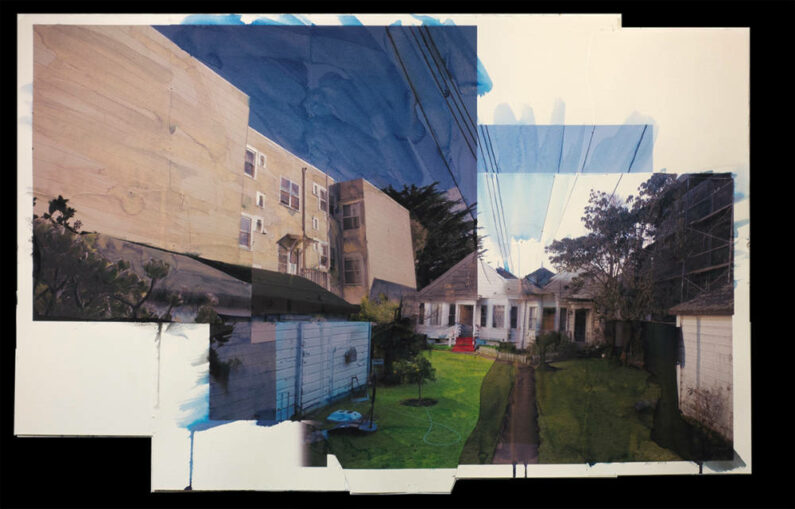 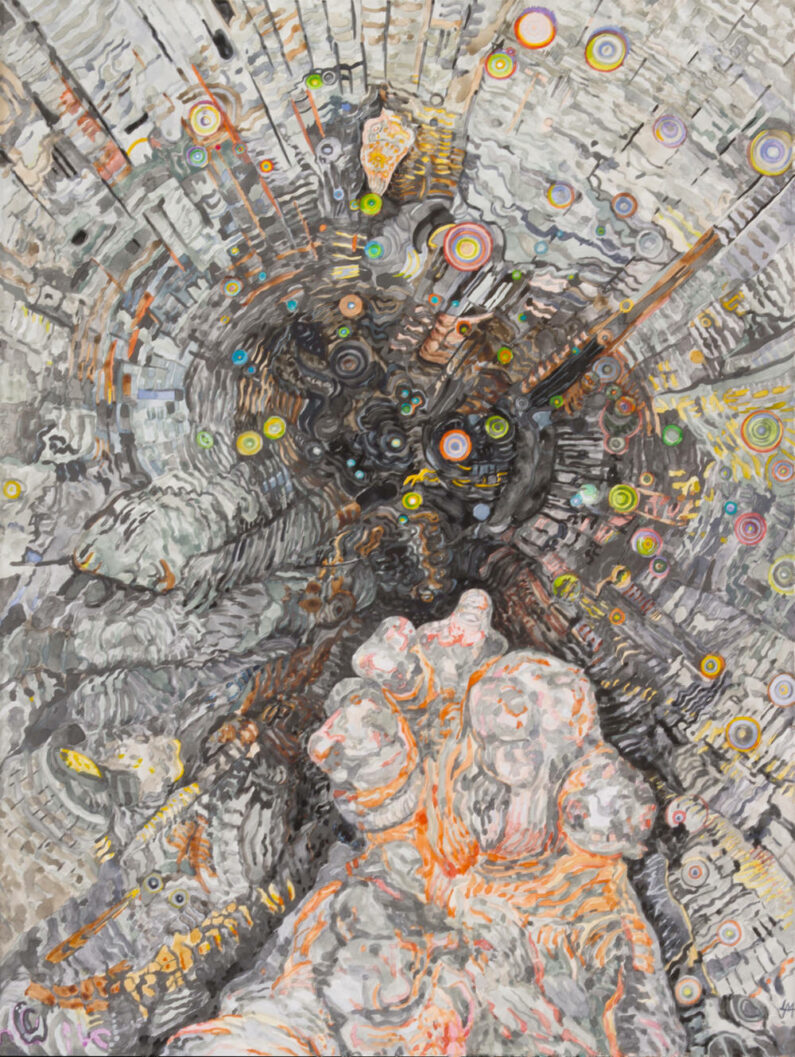 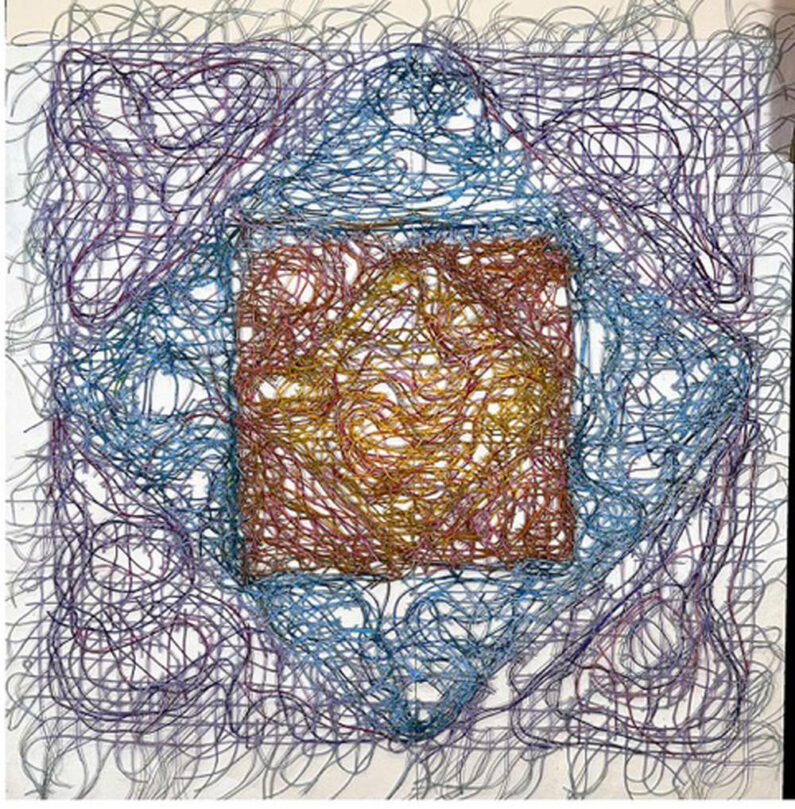 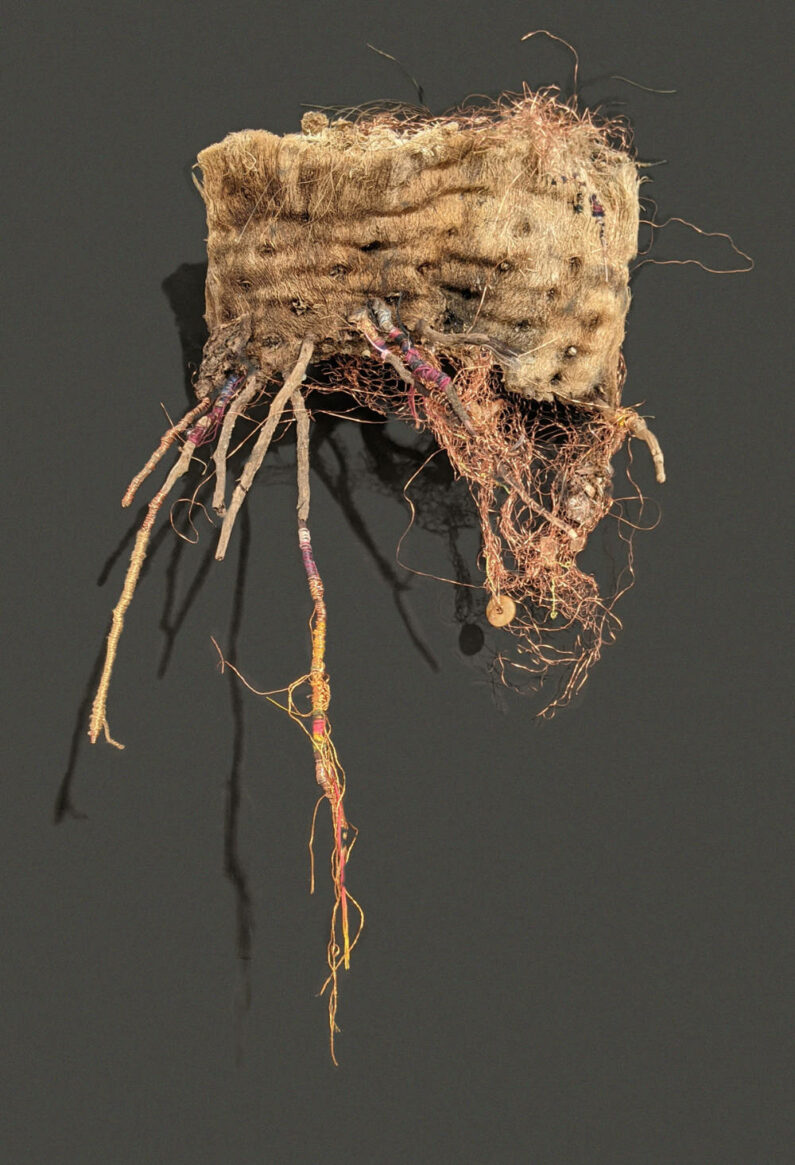 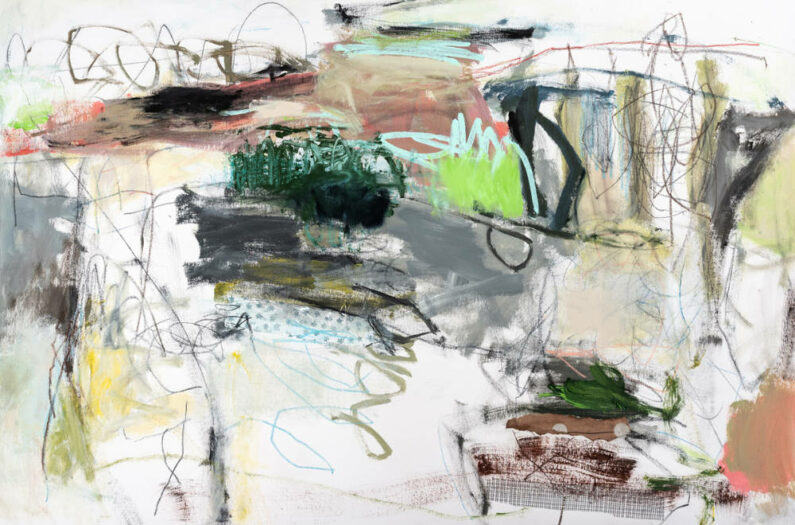 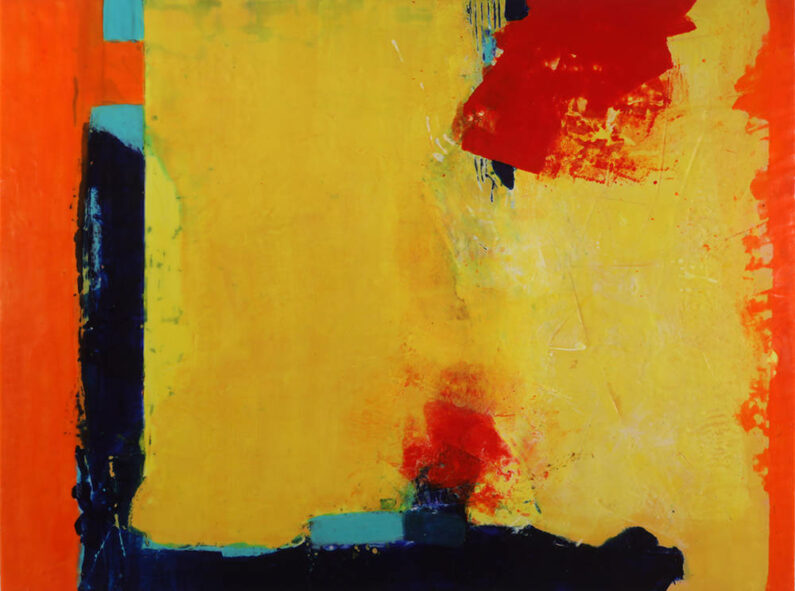 Francesca Saveri – Settling into Brilliance – encaustic – 36in x 48in 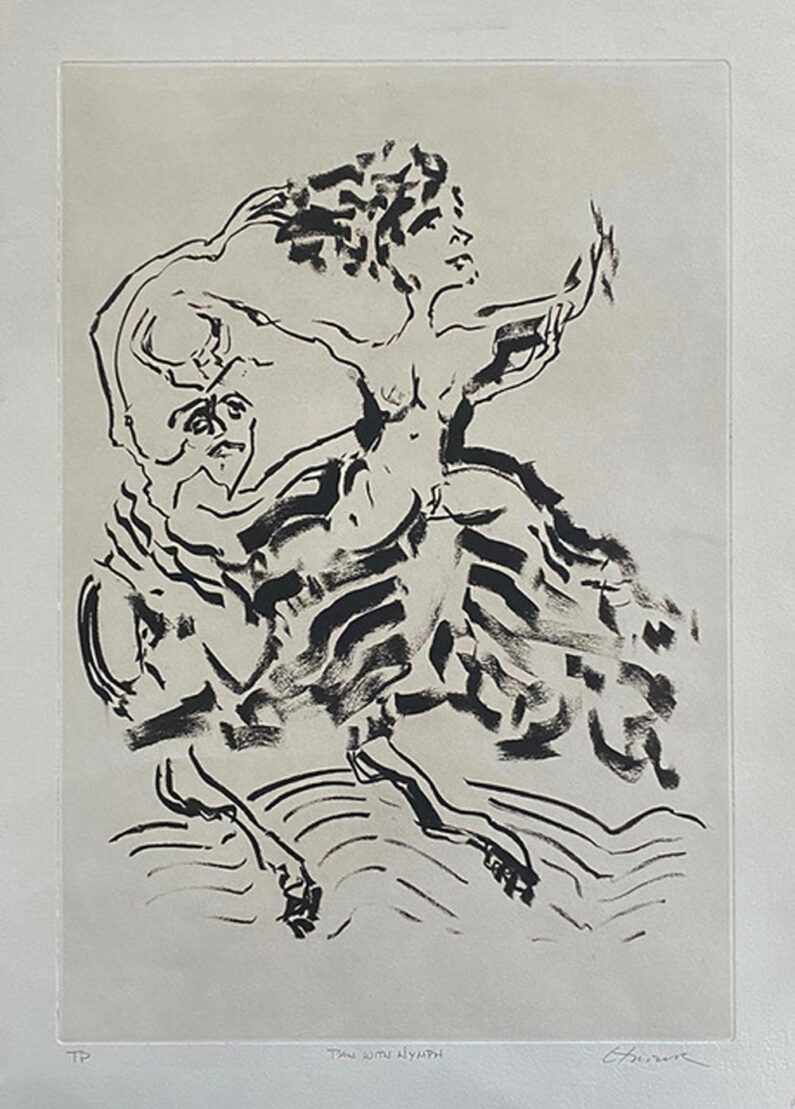 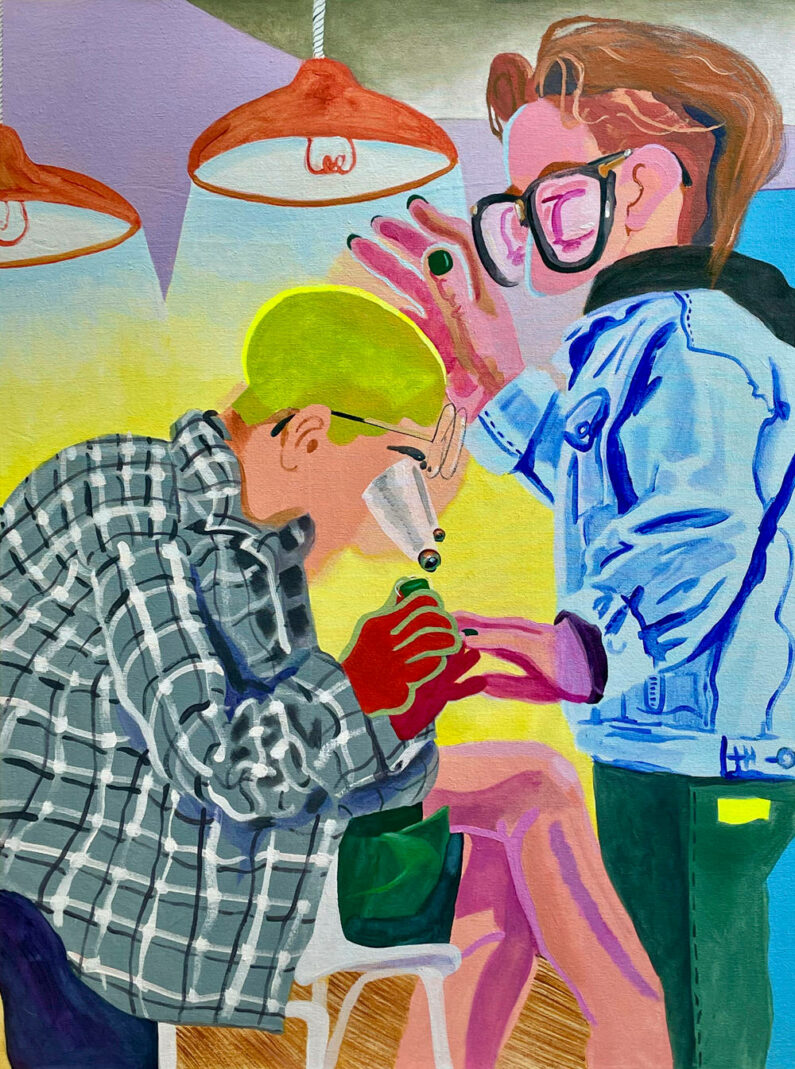 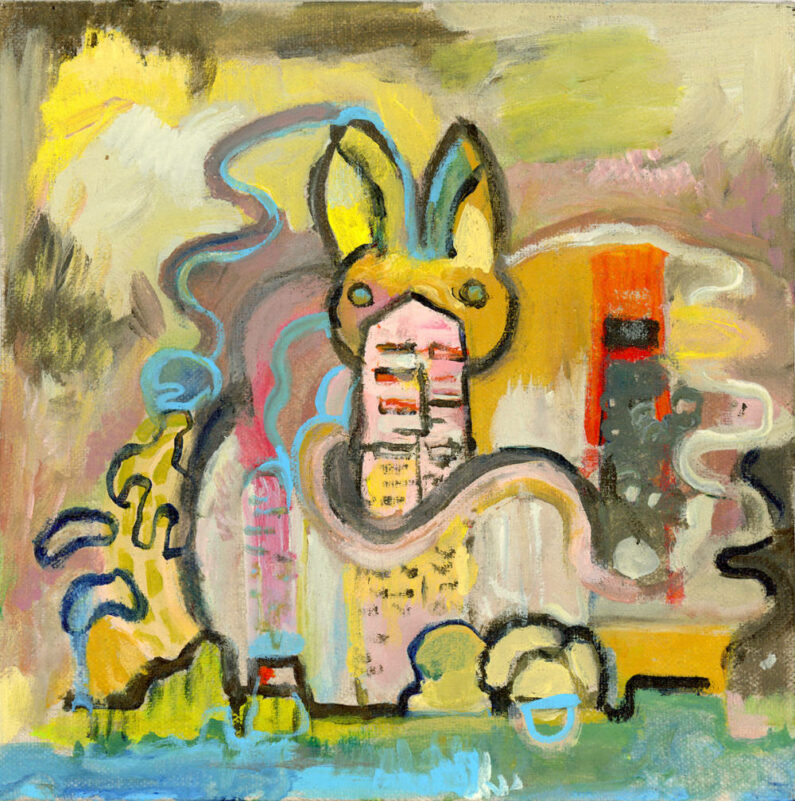 Ann Phelan – Skyscrape – Acrylic On Linen Panel – 8in x 8in 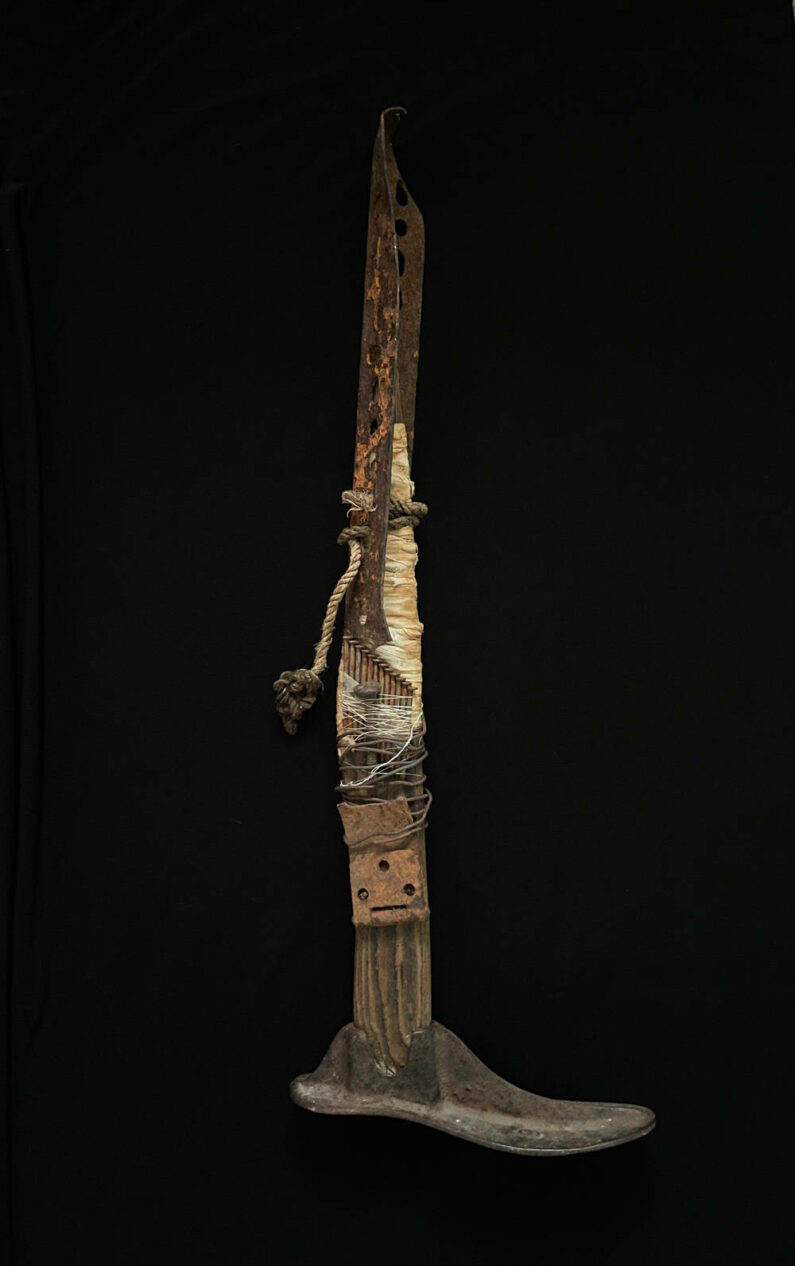 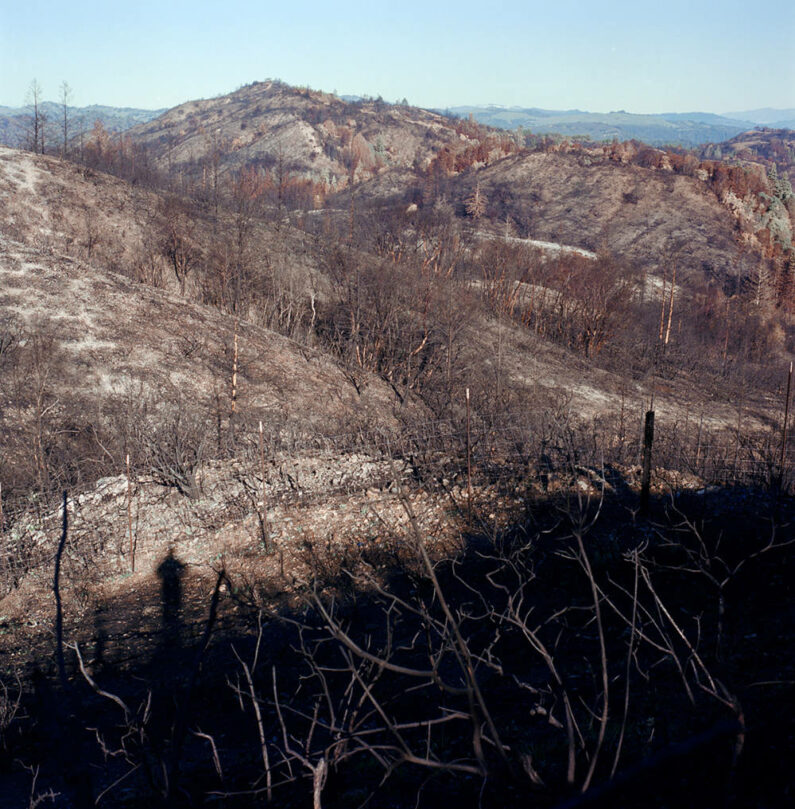