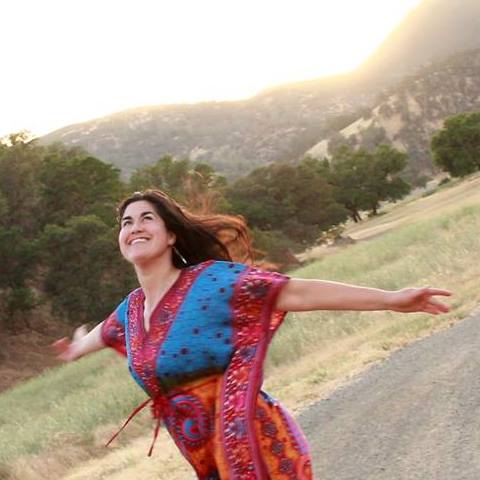 Malaika Clarke is a multimedia visual and performance artist based in San Francisco.

She founded Micah Art, a program that provided homeless children with after school art classes and supplies. She volunteered as a painting teacher and documentarian for Common Vision, a non-profit whose mission is planting fruit trees in schools.

Malaika received a BA in fine arts from UCSC in 2008. In 2012 she created Dirty Trashy Mamas, a troupe that created sculptures out of garbage made at festivals. Most recently she received a grant for an upcycled-sculpture from Google.

Malaika is pursuing an AA in Cinema from CCSF. She recently worked as a PA on Last Black Man in San Francisco. Her short films have been shown at Bernal Heights Film Festival, Festival of the Moving Image and City Shorts Film Festival.