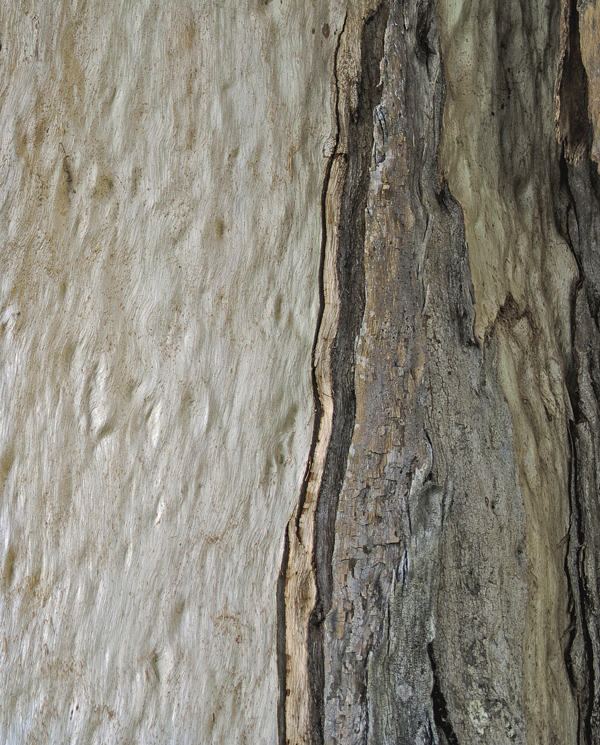 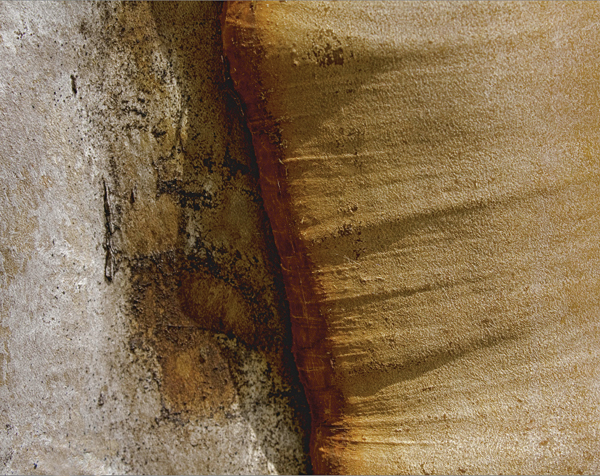 Artist’s Statement
I began photographing in 1973 while living in New York City, married with two small sons. The previous year I had seen a B&W Kodak ad that had inspired me to really look differently at the world around me. I started carrying a point & shoot camera and capturing whatever struck me as memorable, odd or interesting. Rather quickly I bought a 35mm SLR camera and began educating myself with classes and exhibitions. At night I would turn my kitchen into a darkroom and stay up very late to watch the magic of photochemistry turn my observations into silver images. After moving to Hartford,, CT, I got a legitimate darkroom in the basement of my house and began exhibiting, entering competitions, doing portraits, and eventually teaching at various art organizations. In 1981, I began working professionally, at first portraiture, weddings and other events. Color landscapes I had done in Europe and America landed me magazine work and eventually architecture/interior design documentation and advertising. I continued to pursue my own work, receiving an Individual Artist’s Grant in 1987 for experimentation in B&W portraiture. I also taught at the Hartford Art School for a couple of years as an adjunct instructor.

In 1992, I stopped photographing, sold all my equipment and most of my possessions and traveled. In 1996, I ended up in California but it wasn’t until 2005 that I decided to begin photographing again. I bought a digital point & shoot and began again capturing the world around me. I now have an SLR and am enjoying the ease and challenges of this new technology.